UK energy price hikes threaten half of small businesses with 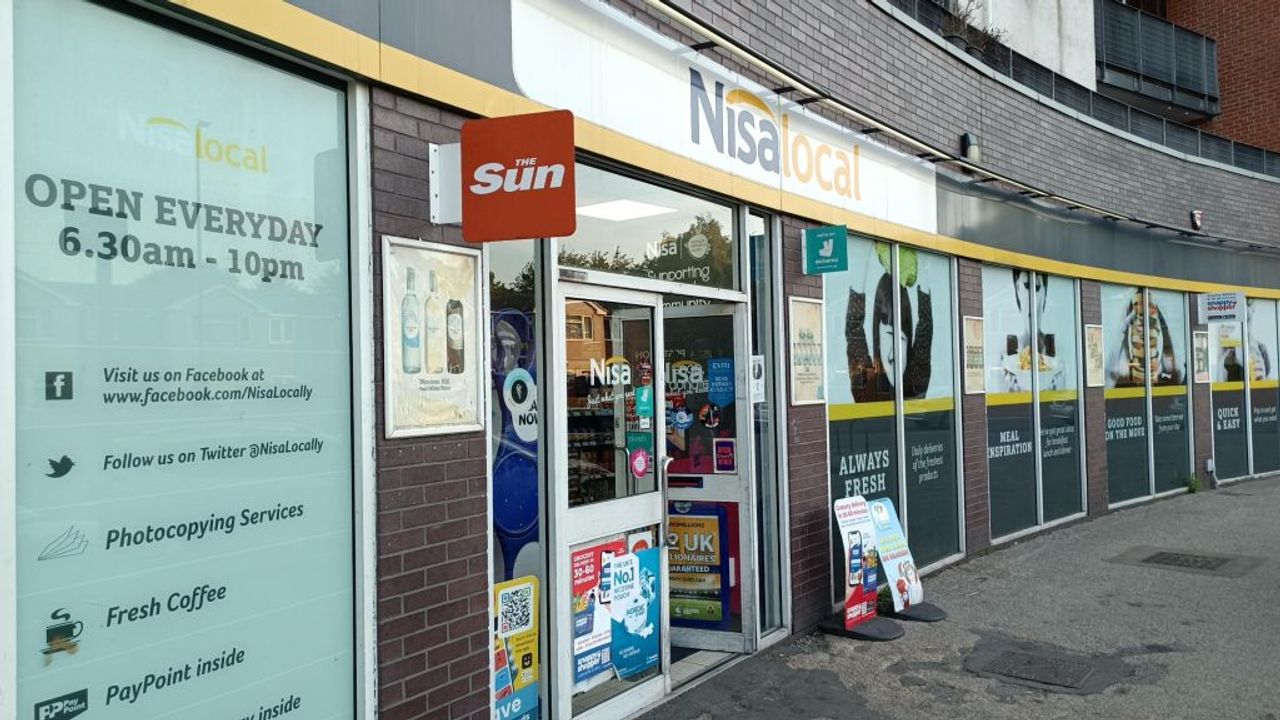 More than half of small companies in Britain fear that rising energy costs coupled with crippling inflation will force them to close. The Federation of Small Businesses (FSB) reports that 53 percent of firms expect to collapse, shrink or, at best, stagnate over the next year. The FSB has warned of “a generation of lost businesses, jobs and potential.”

The FSB estimates that between February 2021 and August 2022, electricity bills have risen by 349 percent, gas bills by 424 percent.

Staggering energy price rises threaten pauperisation and catastrophe for many. Soaring domestic bills will plunge individuals and households into poverty, but the rises will also wipe out many of the small businesses on which those households depend for work and provisions.

Alarm bells are also ringing over the impact on health. NHS bosses have warned that thousands will die this coming winter in a “humanitarian crisis” caused by fuel poverty. A crisis is also developing in the heavily privatised care sector. Between August 2021 and August 2022, annual energy costs per bed rose 683 percent, from £660 to £5,166.

The price rises represent a social and economic disaster. There were already 20,200 fewer businesses between April and June this year than during the same period last year, the largest loss recorded by researchers in five years. The FSB also reports rising applications for credit. Some 11.5 percent of companies made credit applications between April and July this year, up from 9.1 percent in the first quarter. With empty shops accounting for up to one-fifth of some high streets, there have been warnings that this latest development could see the end of many high streets along with family-owned corner shops.

The Association of Convenience Stores (ACS) represents 48,000 local shops employing 405,000 workers. In a letter to Chancellor Nadhim Zahawi it explained that energy bills had surged to an average of £45,000 for smaller members, as “Even a very small store at 1000 sq ft can have annual electricity usage of around 80,000 kWh”. The ASC said, “Energy costs in the convenience sector are set to top £2.5bn by the end of this year, more than doubling from previous levels in 2021.” The letter warned, “Many convenience store retailers, both small and large businesses, are reporting that they are not viable with the increased energy costs they are now facing, and without action to mitigate this we will see villages, housing estates, neighbourhoods and high streets lose their small shops”

Businesses, which may pay 20 percent tax on their energy bills as opposed to the five percent paid by individual households, have faced crippling rises without even the nominal protection of a regulatory price cap.

Domestic bills are nominally capped by the energy regulator Ofgem, which puts an upper price limit on the price per kilowatt hour (kWh) used. This has doubled, from 28 pence to 56 pence per kWh and the cap sets no limit on the actual amount billed. Millions face poverty even under this supposed limitation.

Businesses are already reporting astronomical increases in their energy bills. The impact has been staggered, even as businesses work out the remainder of existing contracts with suppliers. While this initially delayed the full extent of the catastrophe from becoming apparent, it has only worsened its impact, allowing the energy companies to hike prices even further during contract renegotiations.

The rises are unsustainable even in the short term. Initial focus on the impact of the rises fell on the hospitality sector, where kitchen and storage costs are an unavoidable outlay. Around 70 percent of pubs surveyed by The Morning Advertiser said they would go bust this winter without support. As one licensee, forced to quit by rising costs, put it, “The cost of everything is rising and we can’t keep passing that on to the customers because people are already suffering. In a cost-of-living crisis, the first thing to go is going to the pub and going out to eat.”

Jonathan Greatorex cut opening hours at the Hand Hotel in Llanarmon, north Wales, when running costs rose from £1,900 to £9,500 per month. Some restaurateurs are now even talking about having to close over Christmas. Greatorex warned that this crisis “will affect the very fabric of society once food shops and petrol stations start to close… And how are households going to manage their bills if people are losing their jobs?”

Andrew Crook closed his fish and chip shop in Coppull, Lancashire after being quoted electricity prices of 80 pence per kWh for daytime usage, nearly eight times the 11.5 p/kWh he pays under contract at another premises. The Coppull shop employed four and a delivery driver.

Energy hikes are an additional burden on top of rising supply and transport costs. Bristol butcher T.& P.A. Murray pointed to rises of 15 percent in the costs of beef and cheese, coupled with an anticipated rise in the shop’s business rates bill, currently £11,000. A tripling of the annual energy bill, from £7,000 to £22,000, was the final straw.

Lily Beaton, who ran a family farm shop in North Yorkshire, told the Daily Mail, “Most small businesses don’t run on big margins.” When the shop’s current energy deal ends this month, their annual bills will rise from £20,000 to £76,000. They realised as soon as they received their first bill that they would be operating at a loss. It was not viable to pass on the cost increases to their customers.

The energy suppliers are raking in immense profits—more than £15 billion already this year—and the Conservative government’s sole concern has been that this naked plunder should not trigger a reaction. A Treasury spokesperson told the Guardian that a government round table last month had advised energy bosses that “extraordinarily high bills will ultimately damage energy companies.”

That was simply friendly advice. Boris Johnson, Liz Truss, Rishi Sunak and their government have dressed up the misery of millions as a contribution to NATO’s proxy war in Ukraine. Armed Forces Minister James Heappey said backing the war against Russia meant “a really expensive winter lies ahead,” which had to be endured by working people “whatever the short-term pain and cost might be.”

This is clearly not being accepted. Hotelier Jonathan Greatorex said, “We can’t just blame this on Russia, energy companies are making billions of pounds of extra profits this year. This is not a luxury item and they have a moral responsibility to do more to help.”

Small businesses are looking in vain to the government for support and assistance. Lily Beaton said, “You watch the news and hope that somebody is going to step in and do something about the energy crisis, but nobody has.” Small business owners that historically may have looked to the Tories as supporting their small-scale free enterprise are now finding themselves the victims of capitalism, which in its systemic crisis is pauperising large sections of the middle class.

Please Install Theme Required & Recommended PLugins.
Thanks for letting us know!
This is how we improve bertha
What did you expect to happen?

We use cookies to enhance site navigation, analyse site usage, prevent fraud and assist in our marketing efforts through personalised ads and content. By continuing to use the service, you agree to our use of cookies.
Protected by Patchstack